Transparency is important for a competitive Ontario

Toronto—Merit Ontario strongly opposes the Government Contract Wages Act, 2018 (BILL 53) and the process the government is undertaking to ensure that no debate or industry consultation is allowed on this bill.

On the eve of the election, the government is changing laws that in their 15-year mandate did not view as a priority. “We had hoped the government would be transparent with industry on its intentions and would allow for an open process for debate, presentations to committee, and stakeholder consultation”, said Michael Gallardo, Executive Director of Merit Ontario. “However, what today’s news shows is that the government intends to skip due process for political opportunity. It’s quite frightening what they would do if re-elected.”

“If Wynne ignores the markets and industry now, she will ignore it again. This is opportunism with no respect for the taxpayer,” said Gallardo. “Which sector will be next? We need change.”

This legislation will hinder the ability of small and medium size open shop construction companies to efficiently perform work on public construction projects. The resulting decrease in competition will hurt workers and taxpayers.

Merit Ontario employees are well paid, highly trained, and operate with safety as their number one priority. Regulated minimum wages in construction have a negative impact on employment opportunities on young people and other groups that are under-represented in the construction trades, such as women and First Nations.

The Merit OpenShop Contractors Association of Ontario is a member driven organization representing Ontario’s open shop construction sector. We advocate and support sound legislation and regulation which is fair to both employers and employees in the areas on labour relations, apprenticeship training, worker’s compensation, and safety. We believe that fiscal responsibility is the obligation of all branches of government, and, accordingly, that government should award contracts to the lowest bidder qualified to perform the work. 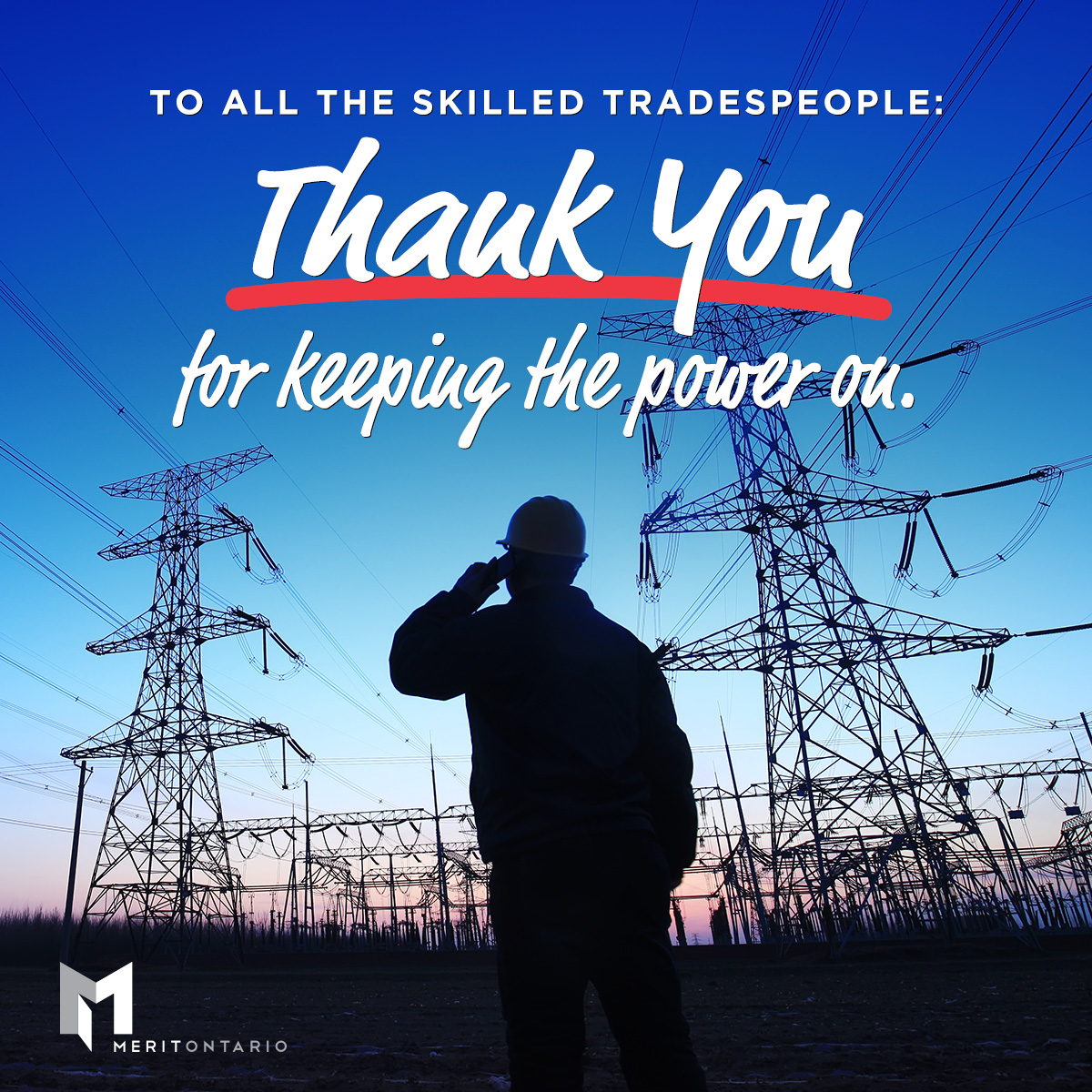